Distribution of dividends – allowed before the closing of the financial year 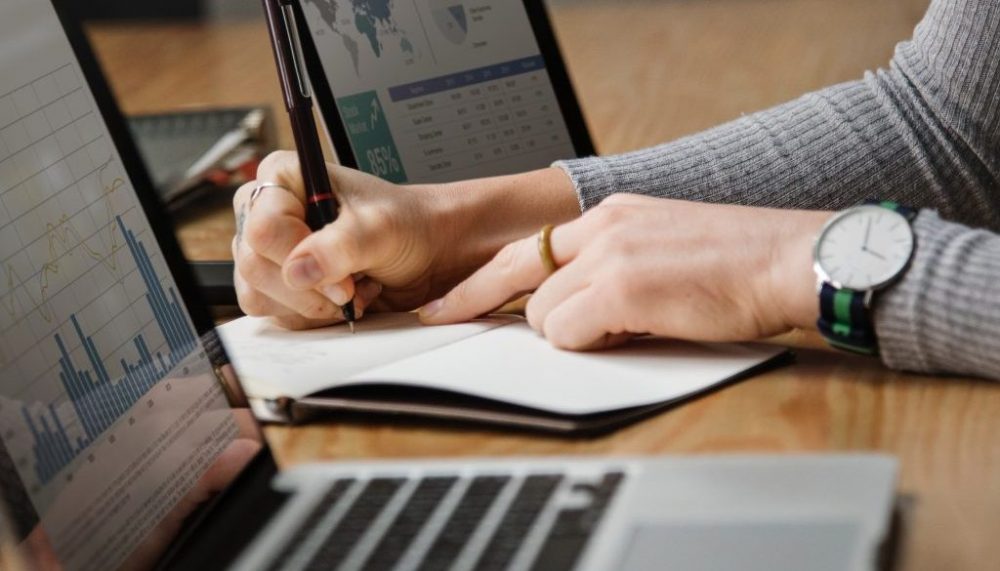 In this respect, the Romanian company law allowed for dividends to be distributed only from profits determined according to the law (i.e. after the closing of the financial year). Furthermore, the same law provided that the distribution of dividends, amongst others, in the absence of financial statements was fraud, action punishable with prison for the administrator of the company distributing such dividends.

There are some conditions for allowing the quarterly distribution. The interim distribution can be performed during the year – only up to the quarterly net profit (after the mandatory reserves, if any, are set-up), but the carried forward losses must be off-set before the dividends can be distributed. The interim distribution must be based on interim financial statements approved by the shareholders. Such interim financial statements must be prepared therefore quarterly and they must be audited if the company is subject to mandatory audit (thus, increasing the costs and the administrative burden of the company).

Having considered the above, the new provision is a step forward, from a cash-flow perspective, for the shareholders of Romanian companies.