Asian employees – a temporary solution in the labor market 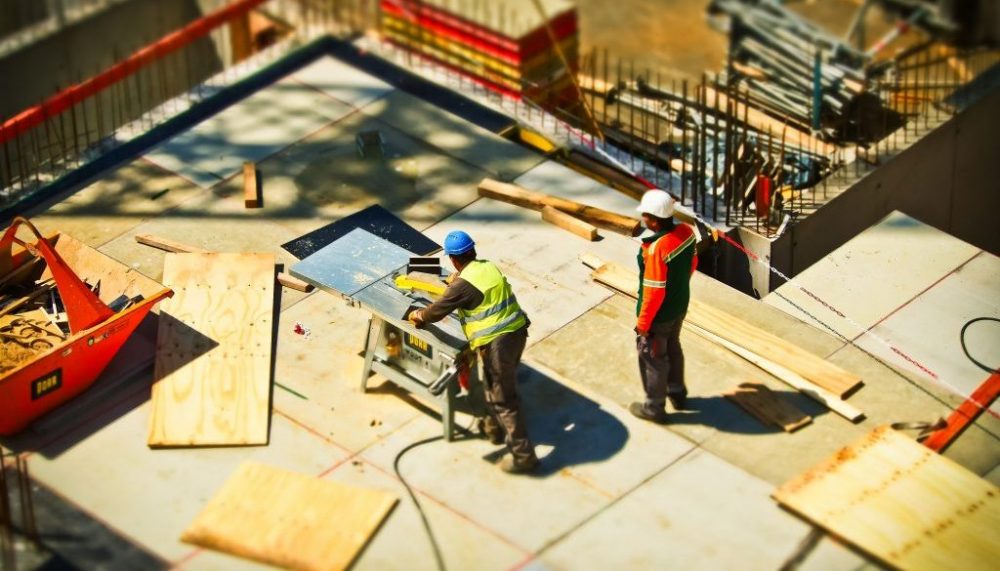 The migration of the workforce raises serious problems for the Romanian economy, exacerbating the difficulties recorded in several industries. On the long term, the decrease of the number of employees and the reduction of the taxpayers will generate significant constraints to the social insurance budget. While waiting for a national strategy, a short-term solution to cover the shortage of personnel is represented by foreign workers from outside the EU, especially from Asia. In the last two years, the annual quota approved by the Government for permanent or posted workers has increased steadily.

According to the data published by the Labor Inspection, in August 2018, 17,089 employees were employed by non-EU-EEA foreign citizens (European Economic Area), most of them being from:

The main areas of activity in which they work are as follows: restaurants, shipbuilding and floating structures, wholesale, clothing and footwear and construction works for residential and non-residential buildings.

In the first half of this year, the number of issued work permits increased by 50% compared to the same period of 2017, and those issued specifically for permanent employees doubled. Thus, for this period 4,395 employment / secondment notices were issued, most for citizens from:

In July, the annual quota of permits was used. For the period remaining until the end of 2018, the Government approved its increase with 8,000: 4,000 permanent foreign employees and 4,000 seconded.

The process of obtaining the work permit obliges the employer to a wide bureaucratic process. The employer must effectively carry out the activity for which it is requested to issue the employment notice, must have paid the obligations to the state budget and have not been sanctioned for undeclared work or illegal employment in the last 6 months prior to the application for permanent workers / seasoned / trainees / cross-border / highly qualified, respectively in 3 years prior to the submission of the application in the case of seconded workers and ICT (persons transferred within the same company). Also, the future employee must fulfill the special conditions of professional training, experience in activity and authorization, be medically fit, carry out the respective activity and have no criminal record that is incompatible with the activity that he will carry out on Romania’s territory.

To these are added a number of other procedures and costs, such as the obligation to pay the taxes necessary to obtain the right to stay and the right to work (eg 100 EUR tax for obtaining the work permit for permanent, seconded, cross-border workers, trainees; 25 EUR for seasonal workers; 120 EUR long stay visa for work / posting purposes; 259 RON residence permit; 120 EUR consular fee for obtaining / prolonging the residence permit), travel costs and accommodation of foreign employees.

From the moment the employment contract is concluded with a local employer, the workers are treated like any Romanian employee. Therefore, the wage tax and social contributions related to the wages of Asian workers will be calculated, declared and paid by the Romanian employer.

In the case of the seconded workers and of the persons transferred within the same company (ICT) it is to be analyzed whether the respective worker can be exempted from the payment of social contributions in Romania: in general, for periods higher than 6 months, the income tax must be paid and is need for an analysis of the Double Tax Treaty between Romania and the country of residence of the employee. Such analyzes are performed in the case of seconded workers / ICT, as these types of missions have a limited scope, and the respective persons continue to remain insured in the social security systems in the country of origin.

Romania is part of the European Regulations for the coordination of social security systems, but it has concluded some bilateral agreements in the field of social security and with some non-EU states (eg Israel, Canada, Albania, Korea, Macedonia, Moldova and Turkey). However Romania has not concluded such treaties with countries in mainland Southeast Asia, such as Vietnam, Cambodia, Laos, Thailand, Malaysia and Burma. In these cases, Asian workers detached from these countries cannot benefit from exemptions from the payment of social contributions in Romania.