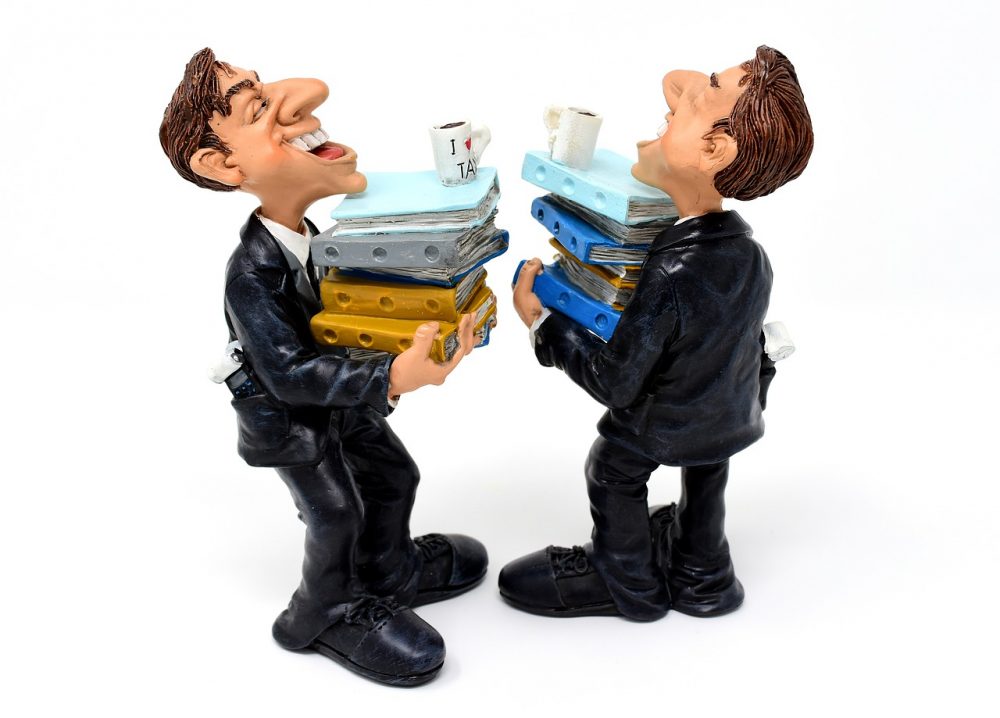 a) Place of effective management

A foreign legal entity is considered to have the place of effective management in Romania if it performs operations that correspond to economic, real and substantial purposes and if at least one of the following conditions is met:

If a foreign legal entity is considered to have the place of effective management in Romania and is considered Romanian resident, it will have, amongst others, to have accounting records in Romania, to register as a corporate income tax-payer, to maintain its residence in Romania for a period of at least one fiscal year.

The expenses incurred by the employer related to the telework activity of the employees who work in this regime, according to the law, are deductible expenses in the computation of the corporate income tax.

Expenses incurred as a result of transactions with a person located in a state included in the EU List of non-cooperating jurisdictions for tax purposes are non-deductible in the computation of the corporate income tax. The list can be accessed at the link below:

Provisions that meet the mentioned conditions (e.g. the receivables are uncollected in a period exceeding 270 days from the due date) will be fully deductible in the computation of corporate income tax (now they are 30% deductible).

The fiscal group for corporate income tax purposes consists of at least two of the following entities:

The period of application of the fiscal consolidation system is of 5 fiscal years and is applied starting with the next fiscal year following the submission of the application (hence, it can be applied starting with 2022). The system is optional and is required to be communicated at least 60 days before the start of the period for which the fiscal consolidation is requested.

Certain cumulative conditions must be met, such as the fulfillment of the holding condition for an uninterrupted period of one year, prior to the beginning of the fiscal consolidation period.

Special rules are provided both for entering / leaving the fiscal group and for cases in which the group no longer meets the mandatory conditions during the 5 years.

A 10% withholding tax rate has been introduced for certain incomes obtained from Romania by individuals resident in an EU state or in a state with which Romania has concluded a double tax treaty.

The income payers have the obligation to submit a declaration regarding the computation and withheld tax for each income beneficiary, until the last day of February inclusive of the current year for the previous year.

The VAT taxable base can be adjusted if the invoices issued to individuals have not been fully or partially collected within 12 months, except for the case where the supplier and the beneficiary are affiliated parties.

l) Increase of ceiling for delivery of dwellings

Amongst others, the VAT is not actually paid to the customs authorities for certain imports of goods subject to simplification measures (for example, imports of cereals), made by entities registered for VAT purposes (if certain conditions are met). The VAT will be paid through the reverse charge mechanism.

n) Import followed by an intra-community delivery of goods

If the employer grants tourist and / or treatment services, including transport, during the holiday, for their own employees and their family members, as provided in the employment contract, the value of such services is non-taxable, insofar as the total value does not exceed in one fiscal year the level of an average gross salary. The amount that exceeds the average gross salary per year and employee will be taxed as salary income if it is borne by the employer (the same provisions are applicable to social contributions).

p) Private use of vehicles by employees of micro-enterprises

Advantages in the form of personal use of vehicles that are not used exclusively for economic activities (50% deduction), owned or used by legal entities applying the tax regime of micro-enterprises or tax specific to certain activities are non-taxable incomes for salary tax computation (the same provisions are applicable to social contributions).

Specific amounts granted to employees working in telework are considered non-taxable incomes when computing the salary tax. These amounts are granted to support utility expenses at the place where the employees carry out their activity (e.g. electricity, heating, water and data subscription), purchase of furniture and office equipment and they should be within the limits established by the employer through the employment contract or the internal regulations, within a monthly ceiling of 400 RON corresponding to the number of days in the month in which the individual carries out teleworking activity. The amounts will be granted without the need to present supporting documents. If the amount granted by the employer exceeds the ceiling of 400 lei / month / employee in telework, then the difference will be taxed as salary income (the same provisions are applicable to social contributions).

Income payers that have to withhold the due taxes have the obligation to submit 205 return to the tax authorities until the last day of February, including, of the current year for the previous year. Similar provisions are valid for 207 returns in case of non-residents.

The unique tax return can be submitted by individuals / the income tax can be paid until May 25 of the following year (until now, it was March 15).